Categories Menu
Home » Birds » For the next generation

For the next generation We are fortunate to have the potential of watching exciting creatures such as the otter, vulture or eagle, however, its easy to overlook the common species and those that live close by.

I’ve noticed a pair of blackbirds over the past few months.  The male has become very tolerant of my presence, hopping around my feet as I sat patiently. His seemingly relaxed attitude may have contributed to his demise.  Having paired up, constructed a nest and produced eggs, both adults birds frantically probed the ground for worms and insects to feed their newly hatched young.  During this time the male survived a sparrowhawk attack which left him with a damaged wing.  I feared the worst but he carried on incessantly feeding the chicks, albeit flying quite strangely.

In a cruel twist of fate just as the chicks left the nest, I found the male blackbird dead, killed by a cat.  At least his legacy of 2 chicks in this brood so diligently looked after will continue. 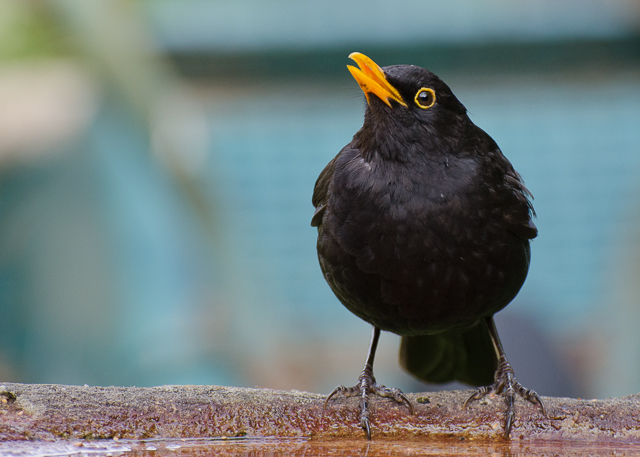 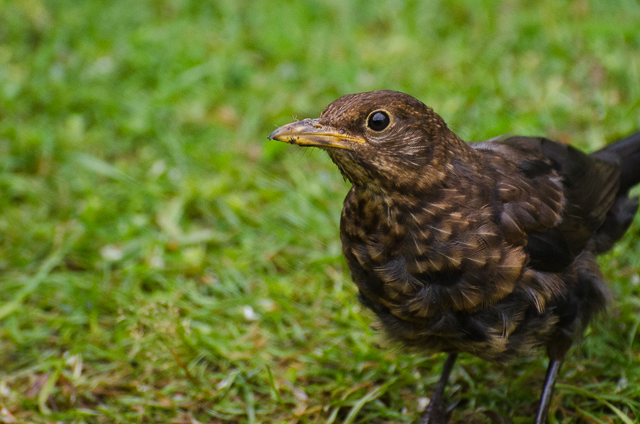 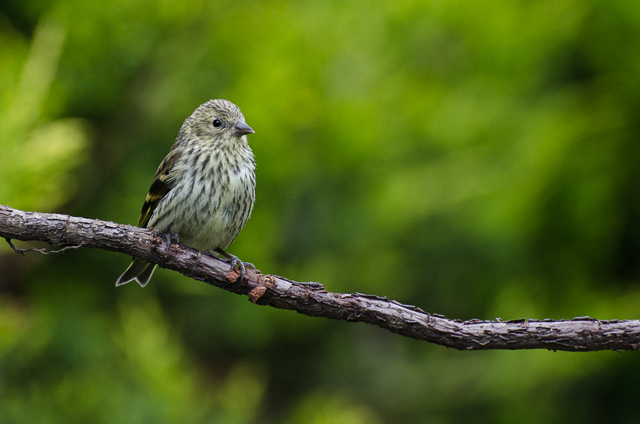 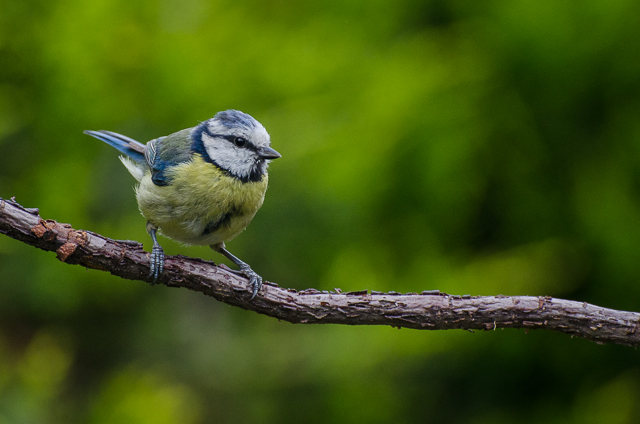