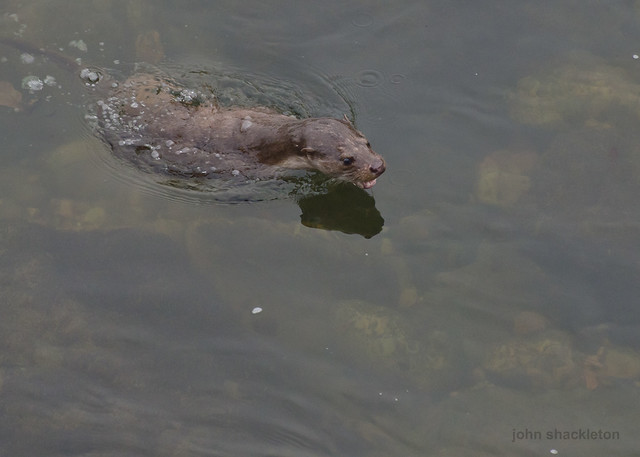 An amazing morning.  We watched an otter at very close range for nearly 2 hours.  During this time it hunted, groomed itself and slept, all within a radius of 40 metres.  Although the light was poor due to the heavy fog, it was clear enough to grab some nice shots.

We were lucky that the muddied waters produced by the recent rains had cleared which enabled us to easily see the otter diving to the riverbed and turn over rocks with its front paws in search of prey.  During our watch it caught 4 small trout and 2 eels.

This makes 5 consecutive days we have spotted the otter and at roughly the same time and location.  If this pattern continues I’m hoping to add to the photos below.  Fingers crossed. 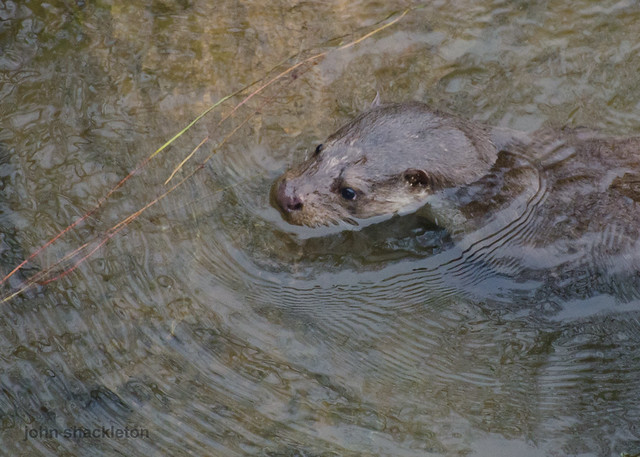 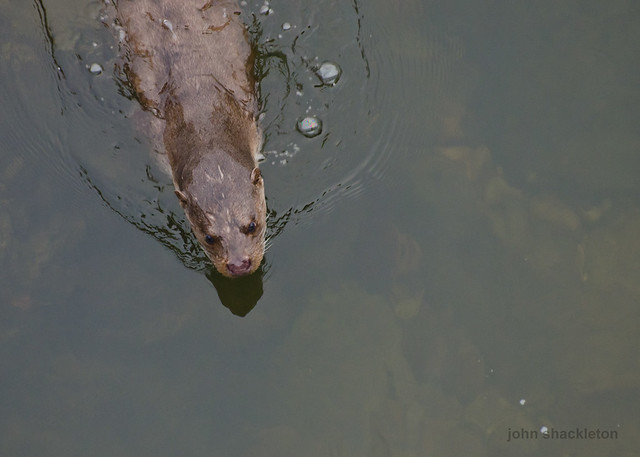 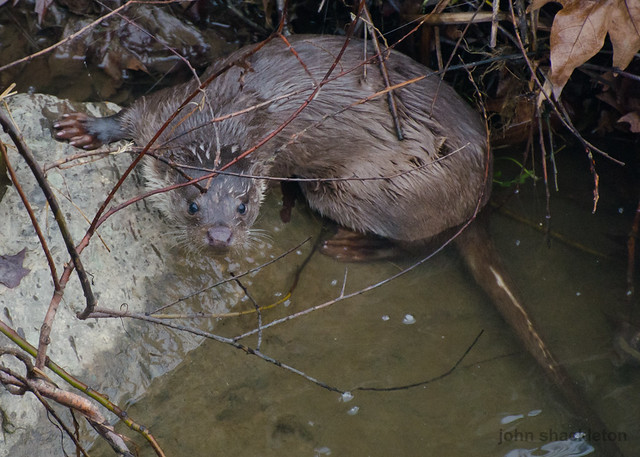 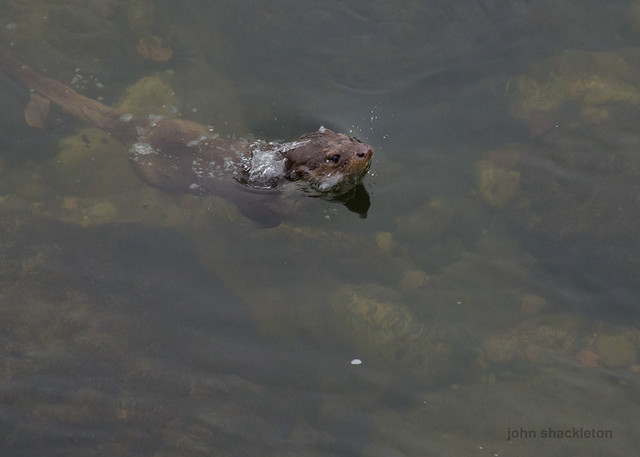 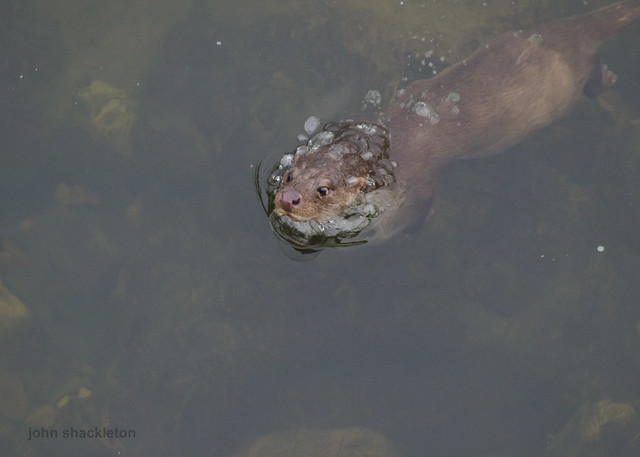